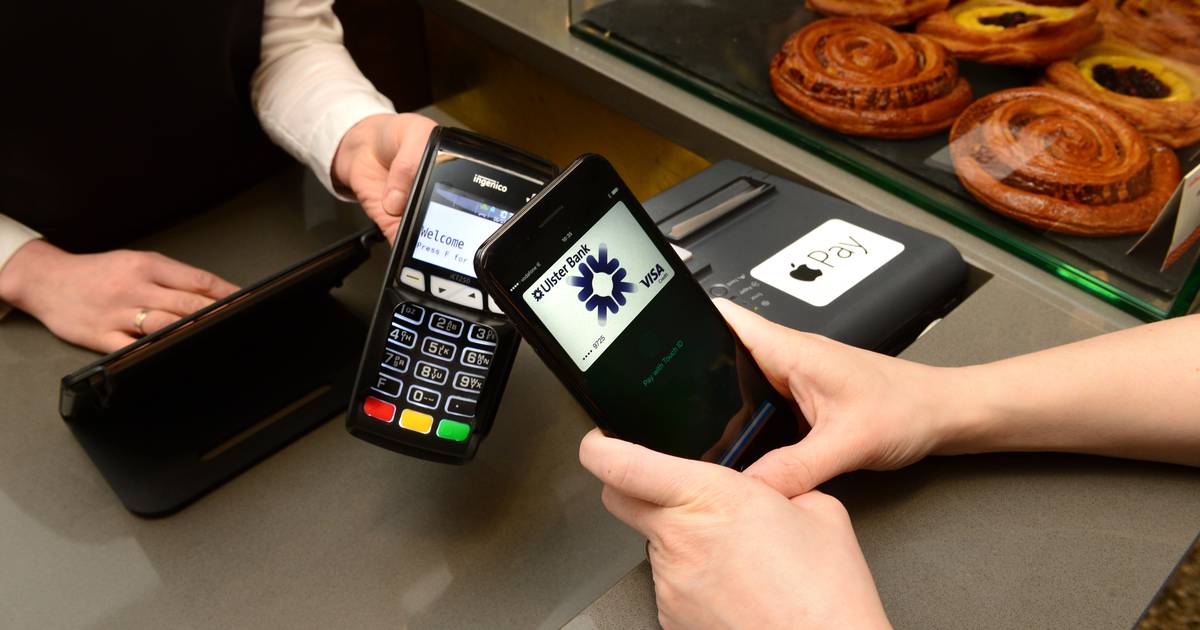 Apple’s announcement that it plans to offer “buy now, pay later” through its Wallet app may have taken some people by surprise. But it shouldn’t have. The new service, which is currently only available to US customers, makes perfect sense: it’s the next step in making Apple a financial services provider. This particular transformation was kicked off by the company in 2019 when Apple launched its own credit card for US customers.

A pandemic and a lot of economic turbulence later, things have changed. Buy-it-now and pay-later services have flooded the market, offering people short-term loans for relatively small amounts. And Apple’s new system is essentially eating away at that market.

Offering the possibility of paying in installments, without fees or interest, the Pay Later service will work via Apple Pay. Customers will be able to split the cost of an Apple Pay purchase into four equal payments spread over six weeks. It is integrated with Apple Wallet, available wherever Apple Pay is accepted both in the real world and online, and users can apply when paying with Apple Pay or in Wallet.

The service is yet another way to connect people to the Apple ecosystem, with easy credit at your fingertips. And it follows that some people can use it to buy Apple products, although it will by no means be limited to that.

The growth of BNPL services such as Klarna and Humm in Ireland, and AfterPay, Clearpay and Affirm further afield has proven that there is an appetite for these services. They have proven to be particularly popular with younger consumers who want to avoid the potentially high interest rates associated with credit cards.

But it is not without risks. The growth of these services has been flagged by consumer advocates as a potential risk to consumers, normalizing indebtedness for more insignificant purchases and encouraging unsustainable spending.

Apple’s Pay Later service will have to avoid being tainted with similar concerns if the company is to avoid damaging its well-guarded reputation.

Sensory overload: Startups rise to the challenge of UML sensors