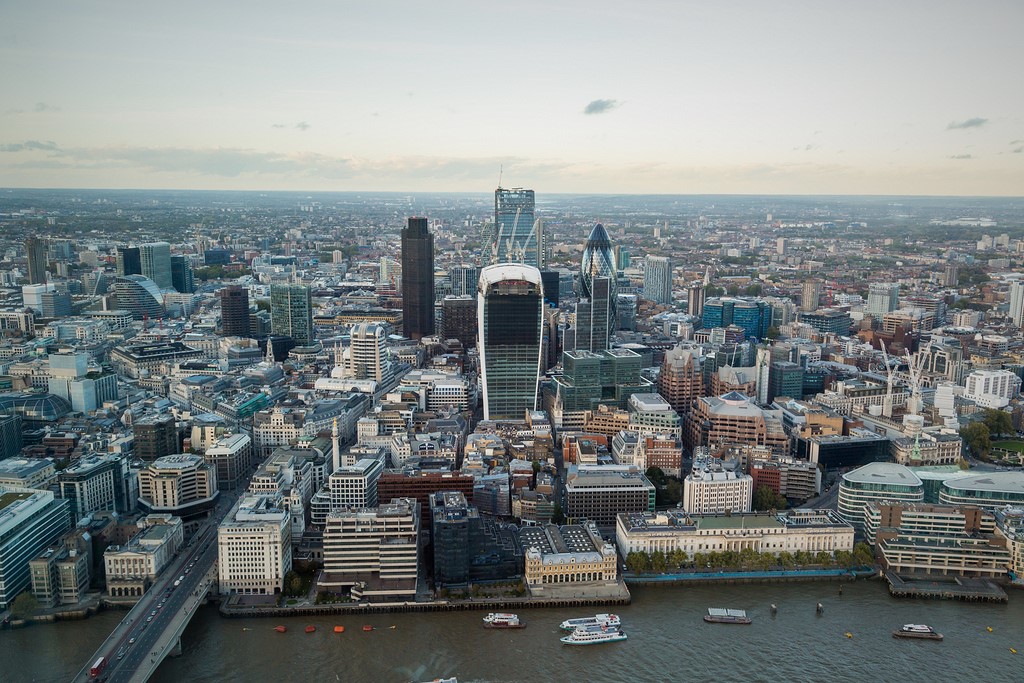 “The City of London has never been a model of responsible conduct whatsoever. It has plundered people’s savings, investments and pensions for decades.

The City of London has never been a model of responsible driving. He plundered people’s savings, investments and pensions for decades. It gets away with it because it colonized the state to secure privileges that no other sector enjoys. No other sector has received so much public money.

Between 1995 and 2015, the scandal-ridden financial sector made a negative contribution of £4.5 trillion to the UK economy. This deprived other sectors of graduate talent, investment and resources and stunted the development of the UK economy.

The financial industry has missold virtually all financial products and engaged in fraud, tax evasion, money laundering and other nefarious practices. The 2007-2008 crash revealed reckless risk-taking, fraud and unsustainable speculation. The markets did not save the banks and building societies which collapsed. The state provided around £1.162 billion in support to bail out failing banks and old building societies.

Of course, this is not the first time the financial sector has wreaked havoc. The secondary banking crash of the mid-1970s revealed the usual story of reckless speculation, fraud and fiddling. The crisis has spread to the real estate and insurance sector. The state bailed out the city.

In the 1980s, Lloyd’s reeled under the weight of fraud and Johnson Matthey collapsed. The state came to the rescue. Other frauds were uncovered in the 1990s at Barlow Clowes, Dunsdale, Barings and the Bank of Credit and Commerce International (BCCI). The state has done little to change the get-rich-quick culture in the City of London.

Rather than curb predatory practices, the state has handed over £895bn in the form of quantitative easing to the financial sector. This inflated the price of stocks, corporate bonds and real estate to allow the surging class to become even richer. Imagine what an £895bn investment in productive assets would have done to transform the UK economy.

The virtual absence of the threat of bankruptcy has encouraged banks to engage in predatory practices. Banks forge customer signatures to confiscate people’s homes and businesses. Regulators do little.

The UK has become a major hub for money laundering, despite officially posing a national security threat. It is estimated that around £100 billion a year is laundered. The government facilitates the flow of dirty money into the UK. Front companies and false identities, key tools for illicit financial flows, are provided in unlimited supply by Companies House. Anyone can use any imaginary name and address to set up a business, without authentication verification.

Banks are required to enforce Know Your Customer (KYC) checks and verify the identity of account holders, but why waste a lucrative opportunity when they are safe from the threat of bankruptcy. Fines are easily passed on to customers in the form of higher fees

NatWest is the only example of a UK bank to have pleaded guilty to money laundering. Despite KYC rules, a client with an annual turnover of £15m managed to deposit £365m over five years, including £264m in cash delivered in bin bags. NatWest paid a £265m fine. No action is taken against a director.

Attempts to reform legislation and regulatory structures are rebuffed. This week, a lawmaker (also a former minister) explained how he relied on him to press the government to introduce a public register of foreign owners so that the real owners and beneficiaries of the dirty money can be identified. The legislator explained that “over a period of five years, successive ministers offered me emollient promises that the dossier was in hand. What happened? Absolutely nothing”.

Last year, during a debate in the House of Lords on the Financial Services Bill, I drew attention to the way the government was protecting HSBC. In 2012, US authorities fined the bank $1.9 billion for allowing “drug traffickers and others to launder hundreds of millions of dollars through HSBC subsidiaries, and to facilitate hundreds of millions more in transactions with sanctioned countries”. HSBC “accepted responsibility for its criminal conduct and that of its employees” and escaped prosecution by entering into a deferred prosecution agreement.

Despite the highest fine in the world, at the time there was no investigation in the UK. A subsequent investigation into the US failure to prosecute a criminal bank showed that the UK Chancellor, the Bank of England government and the head of the Financial Services Authority (predecessor of the current Financial Conduct Authority) had secretly urged the US to go easy on HSBC. My speech to parliament did not elicit any remorse, apologies or promises of transparency from the government.

A bloated and scandal-ridden financial industry is not a model for sustainable economic development. If the government really believes in its free-market rhetoric, then it needs to cut the city’s losses and make sure it’s not the recipient of public money and political cover-ups.

As you are here, we have something to ask you. What we do here to deliver real news is more important than ever. But there’s a problem: we need readers like you to help us survive. We provide progressive and independent media that challenges the hateful rhetoric of the right. Together we can find the stories that get lost.

We are not funded by billionaire donors, but rely on readers contributing whatever they can afford to protect our independence. What we do is not free and we operate with few means. Can you help us by donating as little as £1 a week to help us survive? Whatever you can give, we really appreciate it – and we’ll make sure your money goes as far as possible to deliver impactful news.

Securities Finance Industry News | The FSB presents its priorities for 2022