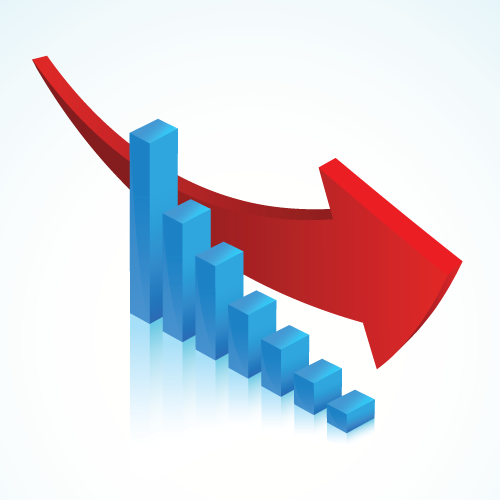 ELFF: confidence in the equipment financing sector eases in December

â€œThe near-term future of the equipment finance industry looks bright for continued expansion,â€ said Daniel J. Krajewski, President and CEO of Sertant Capital. â€œAs the infrastructure bills are passed and implemented, there will be demand for many asset classes, from construction to IT platforms. This, of course, will need to be supported by increased manufacturing capacity to build all the necessary capital goods. I have concerns about the political atmosphere that currently exists in the United States that could slow or even kill the entire infrastructure bill, and second, the supply chain issues that have hampered the delivery system. some products.

â€œThere is still significant liquidity in the markets and productivity continues to thrive. The impact of inflation and upcoming rate hikes could put a hold on a pause, but we continue to see strong demand on capital spending, â€said Aylin Cankardes, president of Rockwell Financial Group. â€œThe biggest hurdle is the protracted supply chain disruptions, but it’s encouraging to see organizations transforming to tackle them in innovative ways through 2022.â€

Just over a quarter (26.9%) of respondents believe the demand for leases and loans to finance capital spending (capex) will increase over the next four months, up from 42.3% in November, while 73.1% believe demand will “stay the same” over the same four-month period, an increase from 50% in November. None think demand will decline, up from 7.7% in November.

â€œThe demand for loans and equipment rentals remains strong in almost all sectors. Large US companies are looking for fixed rate financing as a strategy to mitigate the impact of inflation, â€said Alan Sikora, CLFP, CEO of First American Equipment Finance.

â€œOur customers remain resilient, fueling the pandemic, supply chain issues and inflation to meet their goals,â€ said Adam Warner, president of Key Equipment Finance. â€œKey remains vigilant that the continuing battle against COVID will ultimately reduce the risks to our customers and our economy. “

In December, 46.2% of those polled said they believed their company would increase spending on business development activities over the next six months, up from 42.3% the month before, while 53.9% believe there will be “no change” in business development spending, down from 57.7% in November. None believe there will be a decrease in spending, unchanged from last month.

Confidence in the equipment finance sector eases in December