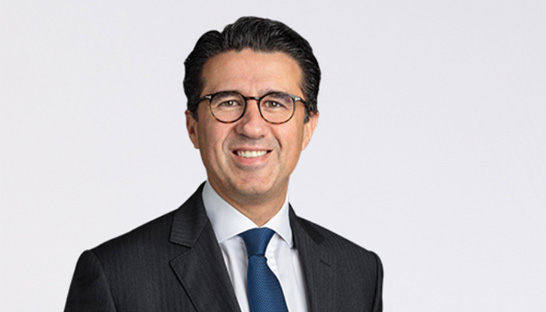 Global management consultancy Oliver Wyman has appointed Elie Farah as the new head of its financial services practice in Europe.

The Paris-based senior partner has worked with Oliver Wyman for almost 20 years, during those years playing an instrumental role in developing the firm’s financial services practice in France and the European region within the meaning wide.

Appointed partner in 2010, Farah led Oliver Wyman’s Corporate and Institutional Banking service line in France between 2015 and 2017. He was later promoted to head of the Financial Services practice for France and Belgium, a position he held. occupied for the past four years.

In the new role, Farah oversees Oliver Wyman’s top industry practices in terms of headcount. The US-based consultancy has leading experience in the landscape and is consistently ranked among the leading financial services consultants by major rankings in European markets, including the Financial Times (UK), Capital (France) and Brand Eins (Germany).

Commenting on the next step in her career, Farah said, “I am honored by this new role and look forward to continuing to work with our customers and team of partners to help the industry meet the challenges ahead. I relish the opportunity to help clients thrive by supporting climate transition and navigating a volatile economic and geopolitical environment.

Alongside his role at Oliver Wyman, Farah is Professor of Financial Institutions Strategy at HEC, one of France’s leading business schools, where he has been teaching since 2011.