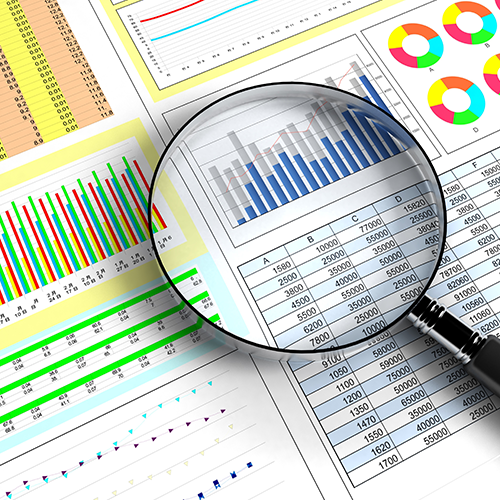 According to the Equipment Leasing & Finance Foundation’s Monthly Confidence Index for the Equipment Finance Industry (MCI-EFI) August 2022, overall confidence in the equipment finance market is 50, an increase compared to the July index of 46.1.

“The resilience of the equipment leasing and finance industry continues to show in 2022,” said Dave Fate, CEO of Stonebriar Commercial Finance. “Over the decades, the industry has weathered and thrived through recessions, a financial crisis and a global health pandemic. We are all now facing the challenges of supply chain disruption, inflation, labor shortages and the “noise” that accompanies the upcoming midterm elections just months away. Regardless of these challenges, the industry is still performing well. Speaking on behalf of Stonebriar Commercial Finance, I am pleased to report that SCF is at record pace in terms of business volume and profitability this year, and that our portfolio continues to perform exceptionally well.

Only 7.7% of survey respondents believe that demand for leases and loans to finance capital expenditure (capex) will increase over the next four months, compared to 11.1% in July. Most respondents (76.9%) believe demand will “stay the same” over the same four-month period, an increase from 55.6% last month, while 15.4% believe that demand will decline, down from 33.3% in July.

“We have a number of major projects that will be completed by the end of the year, which will result in solid year-on-year growth. Many of these projects have been delayed due to supply chain issues over the past year,” said Michael Romanowski, president of Farm Credit Leasing. “The future is a bit cloudy, with talk of recession and inflation still hot. That said, clients are still looking to lock in historically low rates to fund large capital investments.

“The commercial equipment finance business remains strong and nimble. As we see continued high inflation rates and the Fed continuing to raise rates, we will adapt and find solutions to meet the needs of our clients,” said David Normandin, CLFP, President and CEO of the management of Wintrust Specialty Finance. “Throughout this period, I reflect on the performance of the portfolio and the potential challenges that many of our clients will face. Staying focused on supporting our customers through change is valuable for us to continue to grow. »

In August, 29.6% of respondents said they believed their company would increase its spending on business development activities in the next six months, up from 22.2% the previous month. Meanwhile, 70.4% believe there will be “no change” in business development spending, up from 74.1% in July. None of the respondents think there will be a decrease in spending, compared to 3.7% last month.

Listen: The representation of women in the financial sector (Podcast) – Financial services