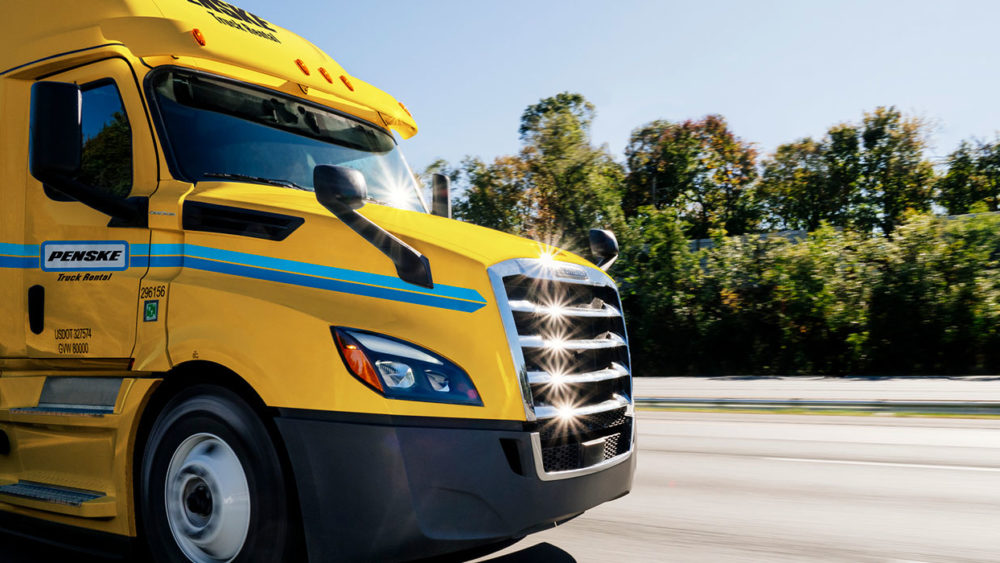 The Equipment Leasing & Finance Foundation (the Foundation) has released the February 2022 Monthly Confidence Index for the Equipment Finance Industry (MCI-EFI). The index reports a qualitative assessment of current business conditions and expectations for the future, as reported by top executives in the $900 billion equipment finance industry. Overall, confidence in the equipment finance market is 61.8, down from January’s index of 63.9.

Asked about the outlook for the future, James D. Jenks, CEO of Global Finance and Leasing Services LLC, responding to the MCI-EFI survey, said, “The equipment finance industry is strong right now. With inflation, we will experience increases in the cost of money. With the rising cost of money, we are going to experience a downturn in the economy and delinquencies will increase.

• 24.1% of respondents believe the demand for leases and loans to fund capital expenditures (capex) will increase over the next four months, up from 25.9% in January. 72.4% believe demand will “stay the same” over the same four-month period, up from 70.4% the previous month. 3.5% believe demand will decline, unchanged from January.