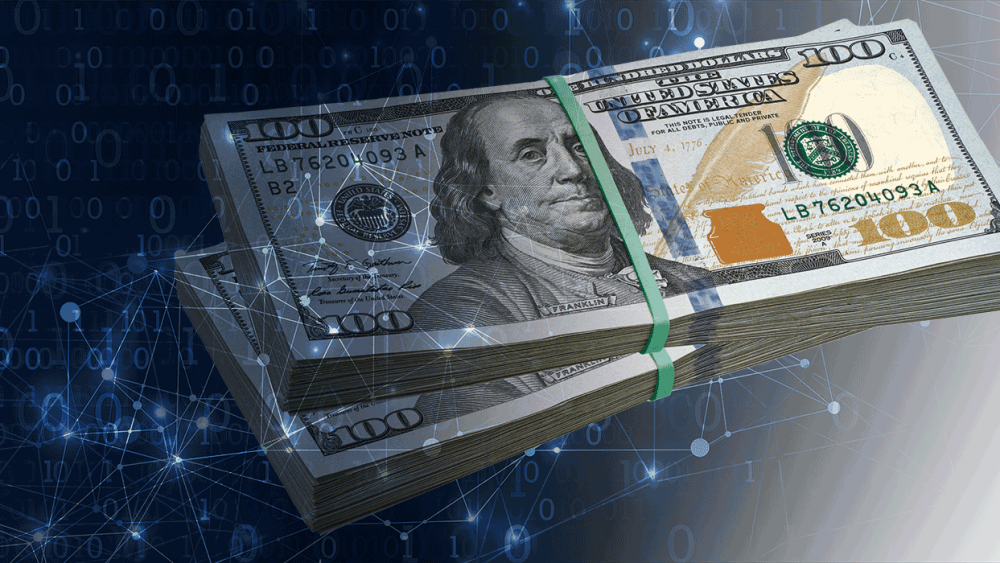 The size of the equipment finance industry reached an all-time high of $1.16 trillion in 2021, as nearly 80% of companies that acquired equipment or software used at least some form of funding to do so, according to a new study, Equipment Leasing and Finance Industry 2022 Report published by the Equipment Leasing and Finance Foundation (Foundation). The study, commissioned by the Foundation and prepared by Keybridge, estimates that approximately 57% of total public and private sector equipment and software investments were acquired through a secured loan, lease or line of credit.

Highlights of the Equipment Leasing and Finance Industry 2022 Report to understand:

• The majority of equipment and software acquisitions are financed. Investments in equipment and software were historically high in 2021, increasing by 12.0% to reach $2 trillion in nominal terms. An estimated 57.3% of this investment (and 61.8% of private sector investment) was funded, giving an industry size estimate of approximately $1.16 trillion.

• The share of companies using financing remains stable. 79.3% of survey respondents who acquired equipment or software in 2021 used at least one form of financing to do so (i.e. lease, secured loan or line of credit). This is nearly identical to the Foundation’s estimate for 2018, which was based on a 2019 end-user survey.

• Leasing remains the most widely used method of financing. The most common method of payment used by businesses to acquire hardware and software in 2021 was leasing (26%), followed by secured loans (19%) and lines of credit (17%). Among unfunded acquisitions, cash purchases (19%) and purchases paid in full by credit card (19%) had similar shares.

• The professional services sector leads the industries most likely to use financing. Of the six end-user industries for which a sufficient number of responses were collected, professional services firms were the most likely to use the financing (70%), followed by construction firms (67%) and healthcare firms. (64%). Across all six sectors, leasing remains the most widely used financing method, with secured loans being the second preferred option in most cases.

• Small businesses less dependent on traditional financing. Both in terms of turnover and number of employees, small businesses are generally less dependent on financing methods when acquiring equipment or software. Propensity to fund ranged from 56-65% across most revenue brackets, but in the two smallest sales brackets (i.e., less than $250,000 and $250,000-$1 million) , it was only 30% and 41%, respectively. Similarly, businesses with fewer than 20 employees were much less dependent on traditional financing methods than medium and large businesses, opting instead to rely heavily on credit cards. Companies with more than 50 employees financed the majority of their equipment and software acquisitions.

• Banks lead in financing volume. As in previous years, banks were the largest player in the equipment finance industry in 2021, accounting for 53% of equipment and software finance volume. Of this amount, approximately two-thirds was allocated to the end-user’s primary bank and the remaining one-third to a secondary bank. Manufacturers and vendors accounted for 17% of funding volume, independents 14% of volume, and fintechs another 14%.

• Access to state-of-the-art equipment and technology among top reasons to fund. Companies are also likely to cite ‘protection against equipment obsolescence’ (64%), ‘tax advantages’ (64%) and ‘maximizing cash flow’ (62%) as their main reasons for financing their acquisitions of equipment and software. Compared to the 2019 survey, end users were much more likely to cite each of these reasons this year.

• Positive outlook for 2022 acquisitions. A plurality of respondents expect the volume of their hardware and software acquisitions to remain the same over the next 12 months (43%), while a roughly equal percentage expects their acquisitions increase (30%) compared to a decrease (26%). Among those expecting an increase in acquisitions, a significant majority (69%) expect to use a financing method to cover at least some of the cost.

• Technological considerations drive future funding. Various factors have been cited to justify the funding of additional equipment over the next 12 months. The most frequently cited factor was “technological advances and/or obsolescence” (31%), followed by “increased prevalence of remote or hybrid working” (28%), “inflation” (26% ) and “the trajectory of the pandemic and its impact. on demand or in operation” (24%). This year’s survey suggests that hardware and software end users are thinking more about inflation, the Fed’s response and the implications for their business strategy.