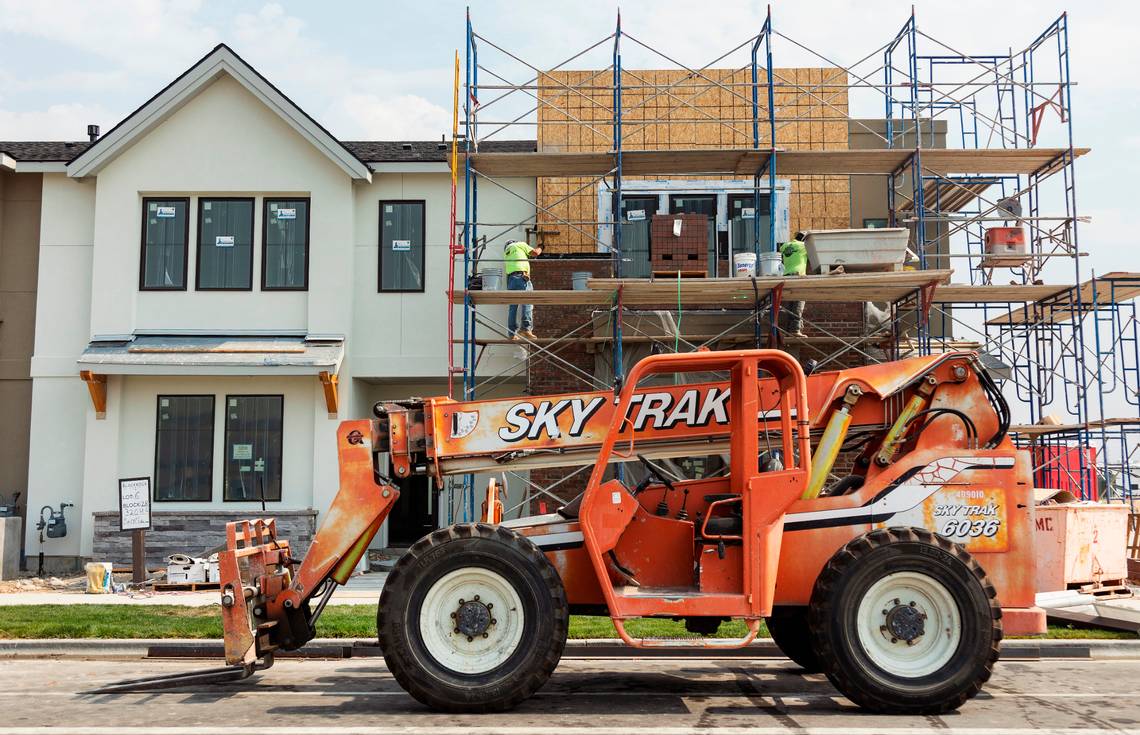 Idaho lost 91,000 jobs in the first two months of the pandemic. How has it been since?

Nearly 890,000 workers were on the job in December, according to Idaho Department of Labor figures. At the same time, the state had a record unemployment rate of 2.4%. This shattered the old record of 2.5%, recorded in December 2019, three months before the start of the pandemic. Idaho is one of four states that recovered jobs lost in the early months of the pandemic.

Idaho is joined by Utah, Texas and Arizona. All four states are controlled by Republicans, and two commonalities are that each state imposed few COVID-19 restrictions and experienced strong population growth.

“Idaho’s population growth is leading the nation,” Craig Shaul, research analyst with the Idaho Department of Labor, said by phone. “I think the open spaces and the open shopping environment kind of led to that. One of the main driving industries that we have is the outdoors, and the economic inertia that we had was something that led to Idaho being one of the first states to rebound and come out of the damage of the pandemic .

“Idaho’s economy is booming and people are working at historic rates, proving that conservative principles of lower taxes, lower regulations and investing where it matters most lead to opportunity and prosperity for the people,” Governor Brad Little said in a press release.

Adam Kamins, director of regional economics at Moody’s Analytics, told the Wall Street Journal that he expects one-third of states to return to pre-pandemic employment levels by the middle of the year. A lack of population growth in California and the Northeast will keep those states from reaching those levels until later, he said.

Nationwide, more than 22 million jobs were lost in March and April 2020. At the end of November, there were 3.6 fewer positions than in February 2020.

Some of Idaho’s biggest job gains have come in the recreation and hospitality sector, one of the industries hardest hit by the pandemic. Employment in this field, which includes restaurants, hotels and tourism products and services, jumped to 88,400 in December, the Labor Department reported. That’s up from 84,800 in February 2020, a month before the pandemic began.

In April 2020, only 50,600 people worked in these industries, as many restaurants temporarily closed and hotels and tourism businesses laid off staff as fewer people traveled. Despite this, leisure and hospitality recovered to 83,400 at the end of 2020 and exceeded pre-pandemic levels in 2021.

“The construction is still very solid,” Shaul said. “The demand for the construction of new buildings and houses has not diminished. It was perhaps the least affected industry when we had the disruption in 2020.”

It’s too early to tell if the omicron COVID-19 variant will affect employment levels in Idaho.

“I think the effect of what we’ll see in Idaho will probably start with the January and February numbers,” Shaul said. “The good November and December numbers would indicate that it wasn’t necessarily something that was still there. Whatever effect we see will happen in the next two months.