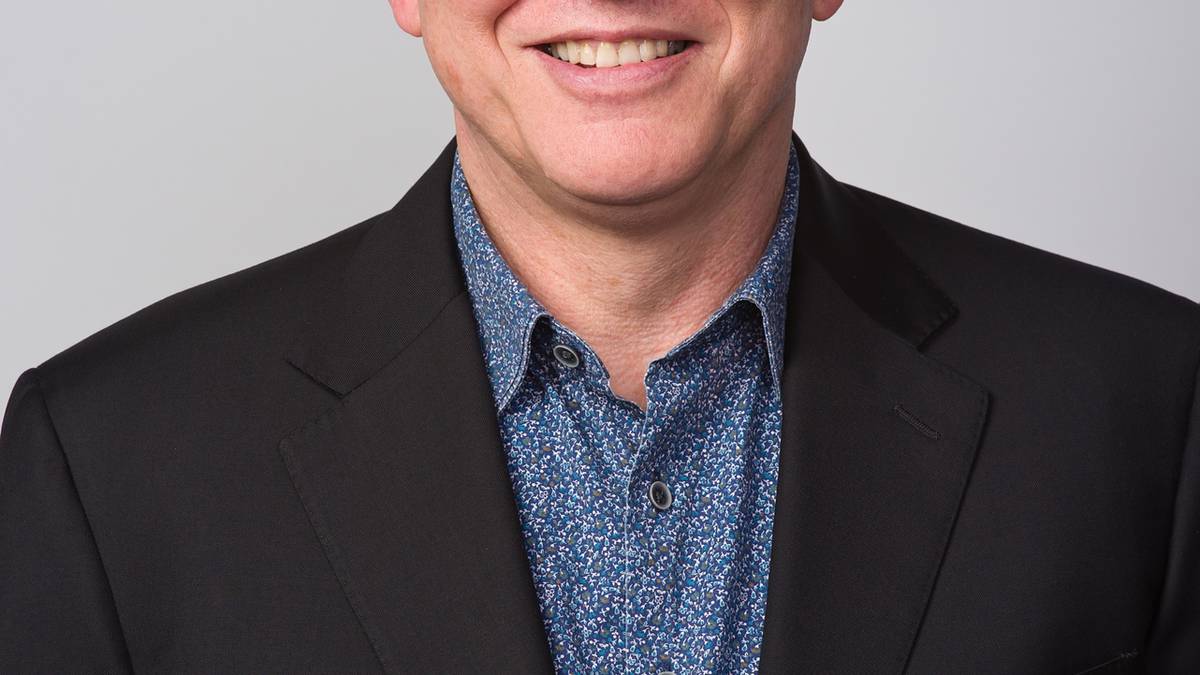 Infinz Awards: the big winners in the financial sector

The judges noted McLeod’s many roles: he was the chief negotiator of the Ngāti Porou Treaty Settlement Committee, Te Haeata; a commissioner from the Treaty of Waitangi Fisheries Commission; president of Aotearoa Fisheries; and director of Tainui Group Holdings. He was a member of the Capital Markets Working Group; chaired the New Zealand Business Roundtable from 2002 to 2010; and chaired the Government Tax Review 2001.

Mair transformed Skellerup from a “tired old manufacturing company” into one with a deep knowledge of materials and hard-to-reverse tooling.

“Having a clearly defined sense of purpose and aligning employees around selling systems, not components, has been a key part of creating a winning culture. The company recently recorded revenue, profit and dividends records and over the past five years the total shareholder return has been some 430%”.

Infinz noted the recent death of Milford co-founder Brian Gaynor, who was also a member of Infinz and who helped establish the NZ Society of Investment Analysts, which became Infinz.

Infinz chairman Mark Edwards said Gaynor had been a “titan” of New Zealand’s capital markets industry and sent his condolences to his family and colleagues.

Celebrating 20 years, Infinz has significantly refreshed the categories for 2022, including removing the prestigious Sharebroker and Sharebroking Firm of the Year awards.

It is understood that two major brokerage firms have withdrawn from participation in these categories.

“Membership now encompasses the broader financial services ecosystem that realizes the vision when the Society of Investment Analysts and the Society of Corporate
Treasurers merged in 2002 to create an organization focused on a broader industry,” Infinz said.

This reflected the evolution of the financial services industry, including the growth of corporate finance practices, KiwiSaver, and innovation, including retail investment platforms.

“The primary objective of the Infinz Awards is to raise standards by recognizing and rewarding innovation and excellence. A key criterion is how participants from the financial industry have added value to their customers and to the ‘wider financial services ecosystem.’

Fifteen awards were presented, with 38 experts acting as judges, as well as leading fund managers and equity analysts.

Revamped awards included ESG, Diversified Fund Managers, Investor Relations, and Excellence in Institutional and Corporate Banking. Among the many winners were Contact Energy (for Investor Relations and Debt Market Issue of the Year) and Mercury NZ (for M&A and Treasury Excellence).

Several awards have been given to organizations and entities addressing the “E” or ESG environment, including New Zealand’s first certified Green Capital Bond/corporate hybrid issue (for best debt market issue awarded to Contact Energy) and Westpac (Excellence in Institutional and Corporate Banking awarded for leading and accelerating sustainable finance).

Several awards have addressed ESG’s “S” or Social, including one for innovation (given to Community Housing) and funding Whakatane Mill (for best debt deal) which helped keep this facility open.

NZX: Research Report of the Year

MinterEllisonRuddWatts: M&A Deal of the Year

BDO: Intermediate transaction of the year

University of Auckland Business School: Emerging Leader of the Year

Sarah Doubleinvolved in New Zealand capital markets for over 30 years, with a focus on corporate bonds