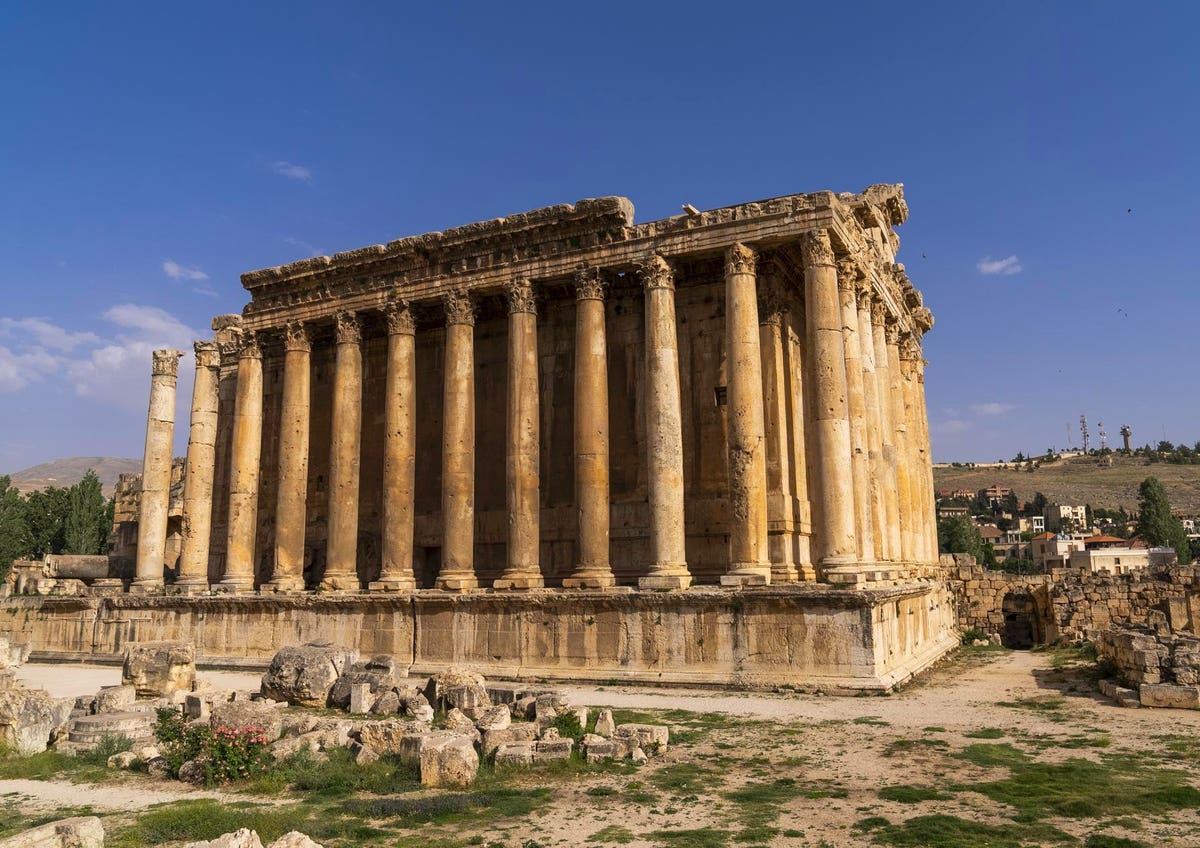 This week Current climatewhich every Saturday brings you the latest in sustainability business. Sign up to receive it in your inbox every week.

Llast weekend, I read a fascinating essay by historian Bret Devereaux, who used scholarship to answer the question: Why didn’t the Roman Empire experience an Industrial Revolution? In answering the question, Devereaux notes that the Industrial Revolution was never inevitable. There was, in essence, a confluence of factors in Britain which contributed to industrialization, namely: an abundance of coal and the absence of cheaper forms of energy, a need to pump water from coal mines AND a thriving textile industry whose bottlenecks could be ameliorated by machines capable of performing repetitive rotary motions. (I’m certainly oversimplifying some of the points here – read the whole thing.)

Fundamentally, absent the unique circumstances of the 18th century British economy, it is possible that the Industrial Revolution may not have happened for centuries, if ever. Devereaux argues that “every innovation in the chain required not only the discovery of the principle, but also the design and an economically viable use case for all to align in order to have an impact”. Without this line of economic use cases, the technology would surely have continued to advance, but without the acceleration and scale provided by industrialization.

Of course, the flip side of this industrialization was also a massive increase in environmental problems, from climate change to algal blooms to microplastics. But with so much business, industry and capital investment in sustainability, one wonders: is there a confluence of economic circumstances somewhere in the world that could lead to such a significant sustainable economic breakthrough? than that of the steam engine? It would be interesting to see what historians centuries from now have to say about the economic and technological developments of our time.

The Salton Sea region has one of the largest known lithium reserves in the world, enough to power the batteries of more than 50 million electric vehicles within a few years. But first, it must be extracted from a hot geothermal brine laden with toxic materials, a process never before done on a large scale.

New research suggests that Greenland is rapidly melting ice cap is expected to raise global sea levels by about 10.8 inches even if the world dramatically reduces carbon emissions over the next century.

Midwest retail giant Meijer announced that it is using robots and drones to help clean up plastic pollution in the Great Lakes.

Sustainability Deals of the Week

Wind at sea: Hornsea 2, an offshore wind project that will supply more than 1.4 million homes with 1.3 GW of electricity, became fully operational this week.

Solar scaling: First Solar announced earlier this week that it plans to invest up to $1.2 billion to increase production of its solar photovoltaic modules.

Blue ammonia: QatarEnergy this week announced plans to build the world’s largest “blue” ammonia plant, which is expected to cost more than $1 billion to build. During the production process, the plant will sequester rather than emit carbon dioxide at an estimated rate of 1.5 million tonnes per year.

On September 20, Forbes will bring together the boldest business leaders who are driving a new wave of sustainable growth through disruptive processes, products, policies and people. Join us in New York to learn and meet the changemakers who are taking the economy into the next century and into a greener, healthier world. Confirmed speakers include: Michel Doukeris, CEO of AB InBev; Lisa Dyson, CEO of Air Protein; and Roger Martella, GE’s director of sustainability.

What else we read this week

JThe global automotive industry now knows that electrification is not a passing fad and that bringing battery-powered models to market as quickly as possible is essential to help reduce carbon pollution. Honda, however, a company long known for its fun, sensible and fuel-efficient vehicles, is lagging behind in this space. Currently, it has no pure EVs in its US lineup and none will arrive until 2024. But the Japanese automaker is finally shifting gears, on the heels of the new US Inflation Reduction Act and of California’s plan to phase out sales of new gas-powered cars by 2035. This week, the company announced it would build a $4.4 billion battery plant with LG, likely in Ohio, to supply the future electric cars and trucks that will come out of its North American factories. This is in addition to its partnership with General Motors to obtain Ultium batteries and motors from the US automaker (the two are also collaborating on hydrogen fuel cells).

The great history of transport

Batteries are in high demand for electric vehicles, but they’re not the only clean powertrain option. Hydrogen fuel cells also offer emission-free power, turning the most abundant element in the universe into electricity with only water as a byproduct. This week, German industrial heavyweight Bosch announced it would add a $200 million factory line in South Carolina to manufacture fuel cells for truck manufacturers, including its partner Nikola and others. interested companies. For now, heavy-duty trucks are likely to be the primary users of hydrogen, although over time the technology will become more commonplace in passenger vehicles.

Could XPENG be China’s answer to Tesla?

Elon Musk: ‘Civilization will collapse’ without oil and gas in the short term

Will transit agencies fight or give in to the self-driving revolution?

Authentication in the financial sector: now and after

On Labor Day 2022, America’s workforce is stronger than ever