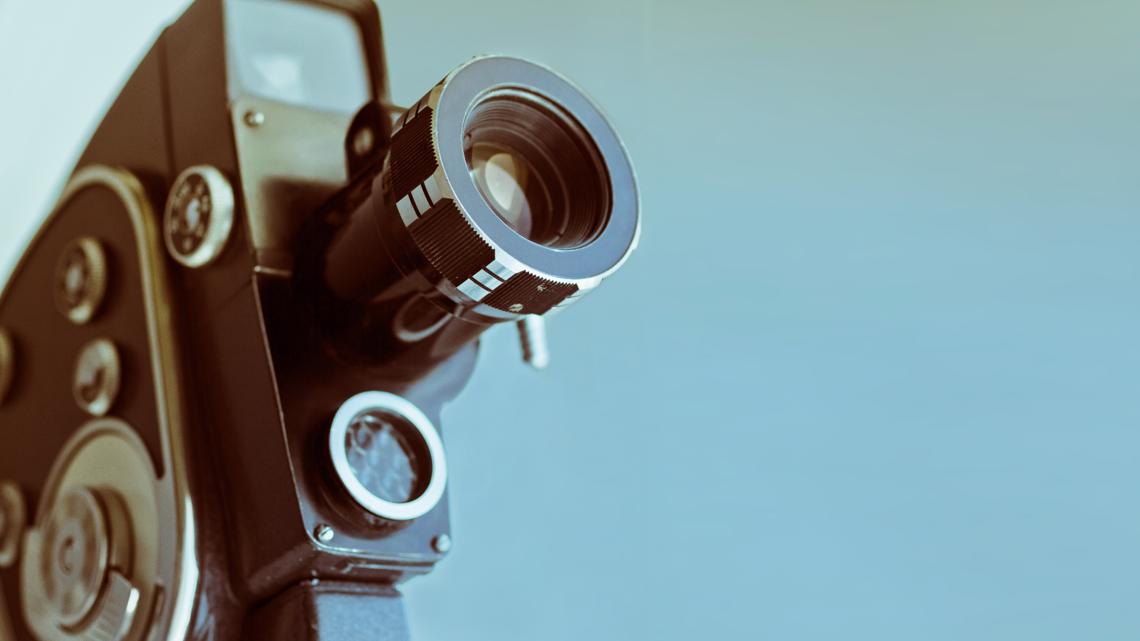 Maine’s film industry proves to be good for the workforce

A recent statewide survey shows that Maine’s film production industry generated an annual economic impact of $64 million for the state.

PORTLAND, Maine – A recent statewide survey conducted by the Maine Film Association and Todd Gabe, a professor at the University of Maine School of Economics, shows that Maine’s film production industry generated an annual economic impact of $64 million for the state, according to an MFA press release.

The survey collected industry revenue data in 2019, as well as expense data from 128 Maine businesses in the industry, including freelancers.

“Maine has a vibrant film and media industry that is ripe for growth,” Louise Rosen, president of MFA Advocacy, said in the press release. “As Maine grapples with various challenges in the natural resource and tourism-dependent industries, the green, non-extractive film production industry is, in fact, a huge opportunity for labor and economic growth.”

Currently, the industry includes over 40 production companies, in addition to over 200 independent filmmakers working in the state of Maine.

“These companies and professionals work at all stages and in all aspects of media production, creating and distributing feature films and short films, narratives and documentaries, commercial and educational films and videos, multimedia installations and animation,” the press release reads.

With the growth and expansion of Maine’s film industry, it can successfully contribute to the State of Maine’s Strategic Planning Plan for Economic Development, which aims to employ 75,000 people in Maine by 2029. .

“Maine has the opportunity to create an environment that fosters growth within this innovative workforce, an environment that will inspire creative and tech-savvy young professionals to come to Maine and provide exciting reasons for the Maine talent remains,” Rosen said in the press release.