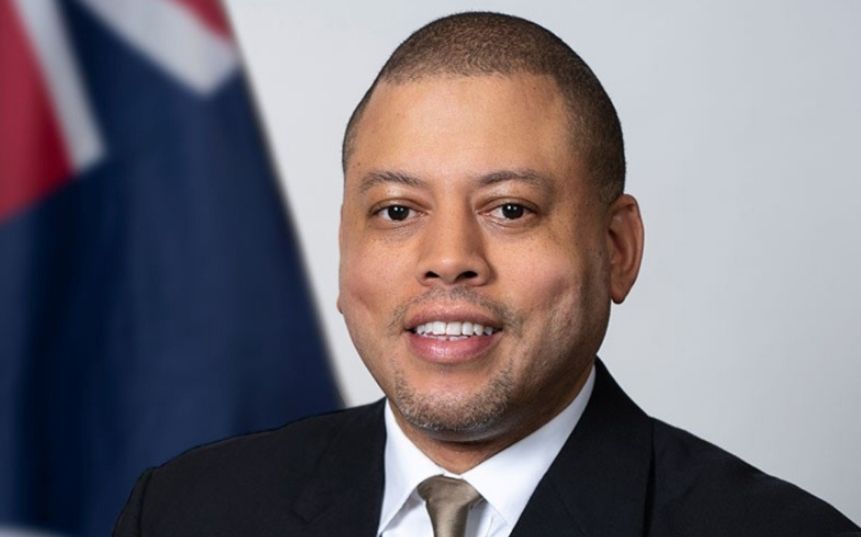 Minister of Financial Services meets with UK and EU officials

The Department for Financial Services and Trade said Minister Andre Ebanks recently engaged UK and EU policymakers at the Ninth Joint Ministerial Council (JMC) in London during the week of November 15.

I am grateful for the opportunity to speak with these representatives about the commendable work Cayman is doing not only to tackle global climate change, but also to positively contribute to the international fight against illicit financial flows and all the forms of organized crime.

According to the ministry, the meetings covered a wide range of issues and were positive and substantive. These questions included significant concerns for the interests of the Cayman Islands and its reputation as a center of financial services and its position on climate change.

The ministry said the discussion with Minister Milling focused on the link between financial services and global climate mitigation and adaptation efforts, particularly with regard to the Commonwealth Climate Growth Fund recently announced by Cayman.

(From left to right: Amanda Milling, British Minister in charge of the Overseas Territories and André Ebanks)

The ministry said Minister Ebanks also had the opportunity to discuss the Climate Growth Fund with Lord Goldsmith, Britain’s Minister for the Pacific and International Environment.

According to the ministry, Minister Ebanks’ discussion with Commissioner McGuinness focused on Cayman’s anti-money laundering, anti-terrorist financing and anti-proliferation financing regimes, as well as the framework of beneficial ownership of the jurisdiction. 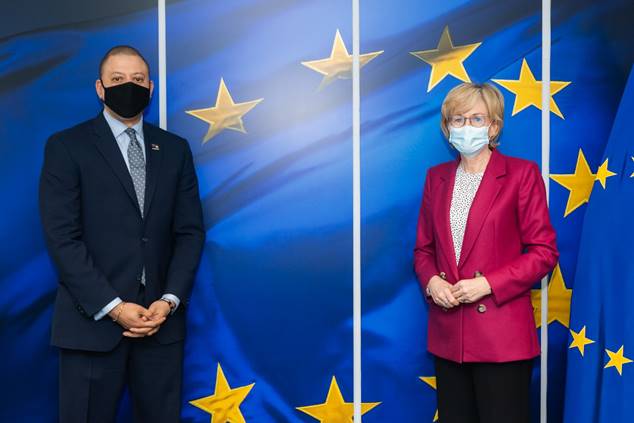 Discussions with other officials

The ministry said Minister Ebanks also met with several other EU officials regarding the Cayman’s financial services sector and developments in international tax standards, including a virtual chat with the European Economic Commissioner’s office. , Paolo Gentiloni.

In addition to the aforementioned meetings, the ministry said Minister Ebanks took time to attend a Friends of the Cayman reception in London, which was attended by a number of attendees, including the former Governor of the Cayman Islands, John Owen, as well as current British parliamentarians.

Lioner launch ceremony in the presence of partners from the financial sector; new CEO appointed with focus on business growth