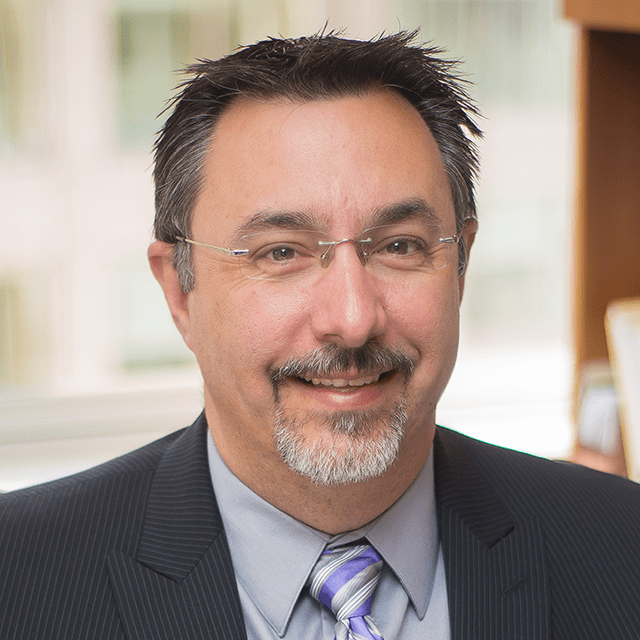 The FSSCC was established in 2002 by financial institutions to work collaboratively with key government agencies while coordinating critical infrastructure and homeland security activities within the financial services industry. The Department of Homeland Security (DHS) recognizes the FSSCC as a member of the Critical Infrastructure Partnership Advisory Council on behalf of the banking and financial industry.

A security expert, Benda was appointed by the American Bankers Association (ABA) as Senior Vice President for Operational Risk and Cybersecurity in March 2021, to help banks of all sizes reduce physical, cyber, , fraud and others for their day-to-day operations and to champion policies that improve the overall resilience of the industry. Benda first joined ABA in 2018 to oversee physical and cybersecurity risk. As Senior Vice President, he expanded the ABA’s anti-fraud efforts and led the association’s response to COVID-19, enabling banking systems to remain open uninterrupted during the pandemic.

In July 2022, Benda joined the board of the Cyber ​​Risk Institute, which works to protect the global economy by improving cybersecurity and resilience through standardization. This is in addition to his participation on the board of the non-profit initiative Sheltered Harbor and fTLD Registry Services, a coalition of banks, insurance companies and financial services professional associations from around the world.

Benda previously held several positions at DHS, including Chief of Staff for Science and Technology, Senior Advisor to the Undersecretary and Acting Deputy Assistant Secretary in the Department’s Science and Technology Branch, and Director of Homeland Security Advanced. Research Projects Agency.

Prior to joining DHS, Benda served at the Department of Defense, where he helped develop the first Integrated Security Master Plan for the Pentagon. He also spent time in the private sector, working as an associate consultant for Booz Allen Hamilton for five years. Here he was the primary technical support to the Director of the Office of Special Projects and developed a comprehensive strategy to protect buildings for the Pentagon from chemical and biological attack.

Benda served in the US Air Force, rising to the rank of captain. He holds master’s and bachelor’s degrees in mechanical engineering from Purdue University.

Commenting on his reappointment to the FSSCC, Benda said he was honored to be chosen as Vice President and would do his best to fill the big shoes left by Chris Feeney.