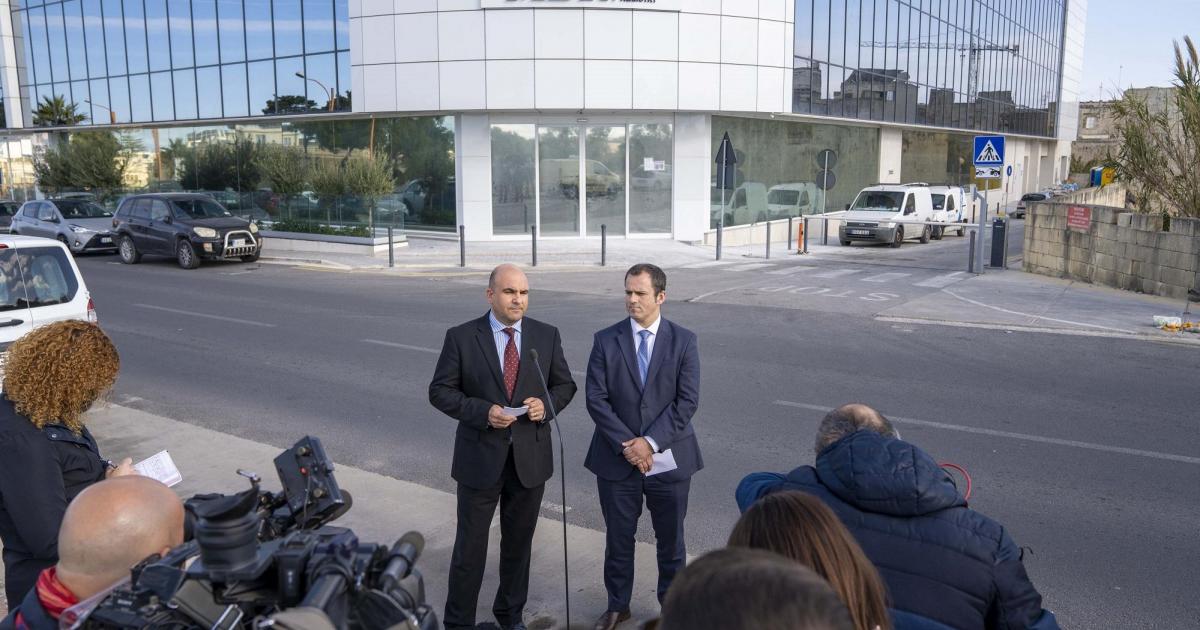 People working in financial services are all but considered criminals thanks to Malta’s FATF gray list, PN candidate Graham Bencini said on Friday.

Addressing a press conference outside Malta’s Business Registry, Bencini lamented how the gray listing had put enormous pressure on the financial sector.

He said the “exaggerated” due diligence processes that had to be implemented, as a result, increased costs for businesses.

Bencini said foreign companies that did not have a fixed base in Malta found it difficult to open bank accounts.

He said that by electing a PN government, Malta would send a clear message to the international community that the country is ready for change.

“Under nationalist governments, Malta has always had a good reputation. It would be a good first step to get us off the gray list,” Bencini said.

He said a PN government would also seek to reduce the cost of doing business with respect to due diligence processes, as well as ensure that company records on business ownership are constantly updated.

PN spokesman Peter Agius said the greylisting has resulted in much more scrutiny of every transaction companies make.

He accused the government of dumping gray list costs on businesses, without offering any help.

Agius said Malta’s economic growth could be much higher without the corruption seen under labour.

Independent journalism costs money. Support Times of Malta for the price of a coffee.

Economists say the worst of China’s regulatory crackdown is over