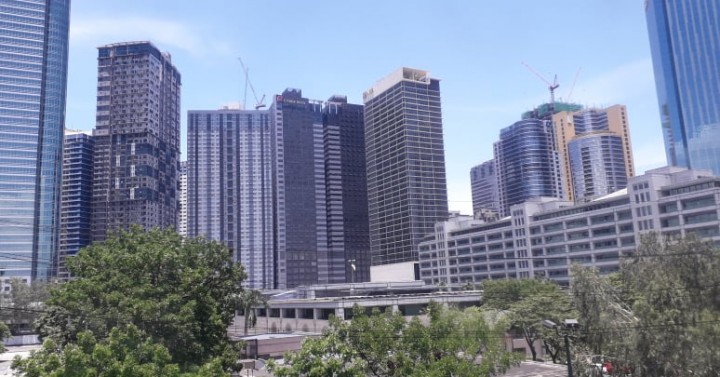 PH to support investments in social and economic service programs

MANILA – A senior official in the Ministry of Finance (DOF) pledged that the government will continue to invest in social and economic services and in programs aimed at strengthening the recovery of the national economy after the pandemic.

In his speech at the National Research Council of the Philippines (NRCP) Annual Scientific Conference and 88th General Assembly of Membership on Wednesday, Under Secretary of Finance Gil Beltran said the national economy has improved since. the third quarter of 2020 following the relaxation of quarantine restrictions.

â€œWe are doing our best to bounce back and fiscal policy will support programs to revive the economy. We need to spend more money to help our affected citizens and businesses. Governments around the world are doing the same today to regain business and consumer confidence and keep the wheels of the economy moving, â€he said.

After the 16.9% contraction of gross domestic product (GDP) for decades in the second quarter of 2020, the Philippine economy has seen improvements over the next two quarters with impressions at -11.4% and -8, 3%, respectively.

Policymakers are targeting an economic recovery of between 6.5 percent and 7.6 percent this year.

Beltran said increased government spending and reform measures such as the Business Recovery and Tax Incentives for Business (CREATE) proposal, which has been approved by both the House of Representatives and the Senate , and the Law on Strategic Transfer of Financial Institutions (FIST), which was enacted into law, are considered the main economic drivers of this year.

These measures are “envisaged to improve the country’s business environment and attract more investors,” he said.

Beltran cited continued construction of infrastructure projects like roads and bridges which he said have the highest multiplier effect in the economy.

He also highlighted the positive impact of the government’s digital initiatives, which have seen a big boom since the government implemented the Enhanced Community Quarantine (ECQ) from March to April in Luzon and until the end of May in the region. Metro Manila.

Beltran said that “those who enjoyed the sense of urgency are more prepared than others for a smooth transition to the new normal.”

â€œHowever, we also need to bridge the technological gap in our society. Just like other products and services, technology and digital innovations become more valuable and beneficial to society if they are available, accessible and affordable to all so that no one is left behind, â€he added. (ANP)