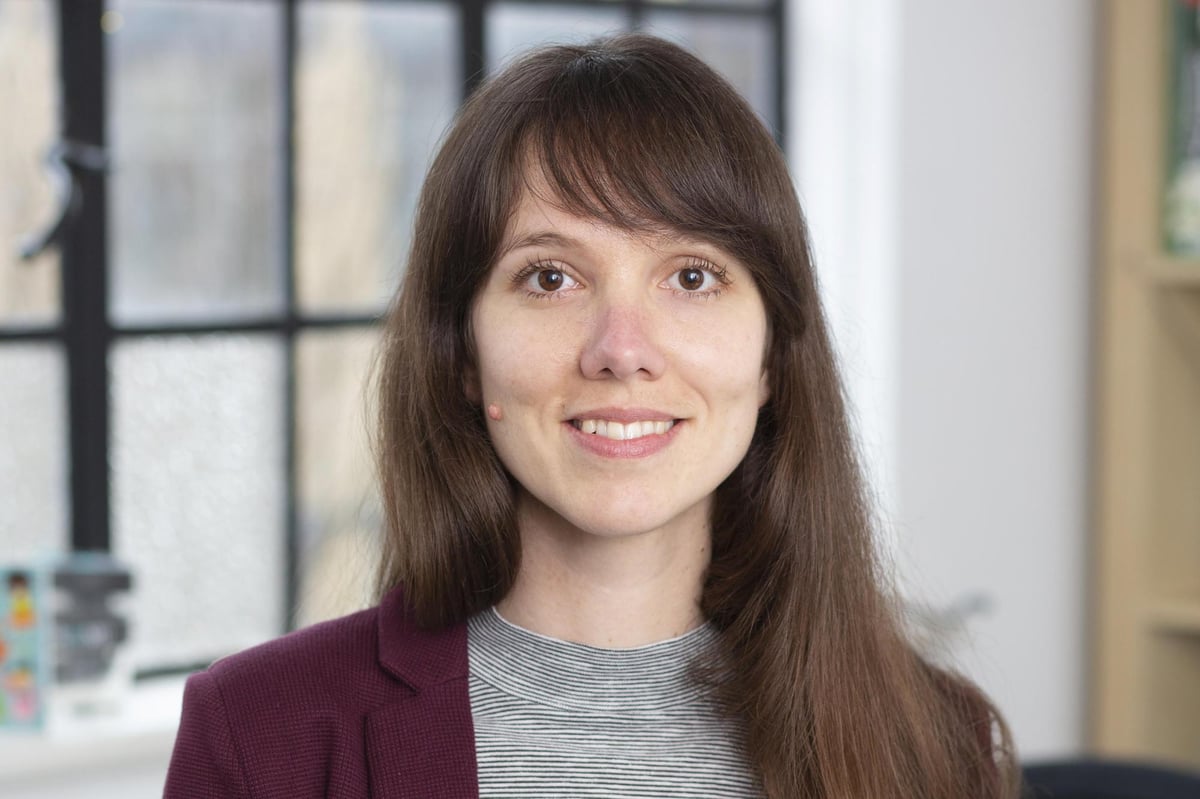 There will be many people who frown on a similar change in their own fortunes, as they face the scale of the economic crisis we are currently experiencing. Just last week the Financial Conduct Authority warned that a record number – 60% of all UK adults – were now struggling to pay their bills.

The new Prime Minister should focus on what he can do to help people more with their personal finances, while trying to restore order to the national landscape. But there is an equally pressing question that Rishi Sunak will have to answer regarding how our economy should work and what it should prioritize.

Behind the political hubbub of the past few months, a landmark bill that will rewrite the rules that underpin the operation of the UK’s critical financial industry is quietly making its way through Parliament – the Financial Services and Markets Bill.

One of the main authors of this bill was actually Rishi Sunak when he was Chancellor.

But if its contents are any indication of the direction its policies in the highest office will now take, those seeking it to put the interests of the public first might be disappointed.

Instead, a key pillar of the bill is to fundamentally undermine effective regulation of the financial sector. The independent regulators who are supposed to protect us from the city’s misdeeds will now aim to promote the “international competitiveness” of the industry they oversee.

Turning watchdog regulators into cheerleaders is a bad enough suggestion on its face, but it also ignores that it was precisely this approach to regulation that was changed in 2012 after contributing to the devastating financial crash of 2008. This disaster caused the loss of millions of people. their savings, homes, businesses and jobs, slashed every worker’s pay by £800 in the years that followed and cost the UK around £1.8trillion in lost GDP.

Alongside this, other measures that were introduced in the wake of the crash to protect us from reckless risk, such as caps on bankers’ bonuses and the “fence” that protects our savings from reckless gambling investment banks, are now also being questioned.

After the experience of the past few weeks, the downsides of pursuing growth through deregulation and favoring the wealthy should be clear, even on its own terms. The current score in Conservative Party polls shows what the British public thinks – and they also reject specific proposals in this bill.

Fortunately, there are representatives in Parliament who understand the dangers of removing these protections against financial risk-taking and another crash. Yorkshire MPs Emma Hardy and Kevin Hollinrake should be praised for working across party political lines.

They proposed changing the bill to instead give our financial regulators the responsibility (shockingly, for the first time) to ensure that everyone has access to the essential financial services they need, such as cash, home insurance and affordable credit.

It would be an important positive step in harnessing the power of our financial sector to tackle the challenges people face here in the UK. But that’s just one step – the bill needs substantial changes if it isn’t to cause more economic damage at the worst possible time.

Hopefully his term without a warrant gave Rishi Sunak the chance to realize that.