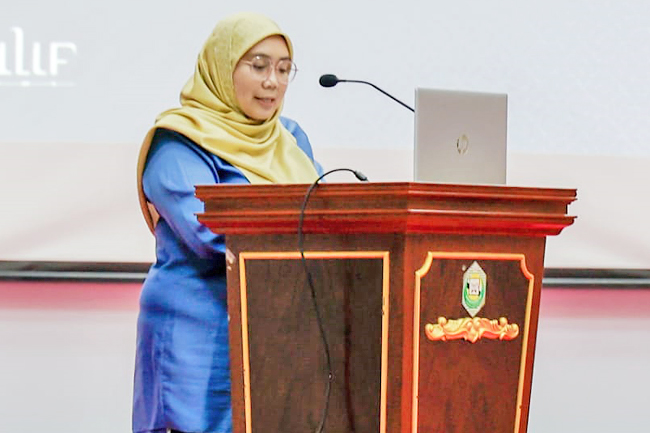 These are some of the points shared by Rubby Sandra binti Mohamed, Head of Learning and Development Department (LDD), in her presentation on Leadership in Finance: A Potential Career for Graduates in Islamic Finance, held at Islam Sultan Sharif Ali University (UNISSA) last Monday.

Bicara Ilmuan, a conference organized by UNISSA, also saw a presentation by another guest speaker, Professor at the Faculty of Islamic Economics and Finance (FEKIm) Dr Razali bin Mat Zin, who discussed “Managing people in 21st century organizations: some issues and challenges”. .’

“The real job of a leader in an organization is not to be in charge, but to take good care of those who are in charge of them, so leaders must have empathy,” the professor pointed out. . 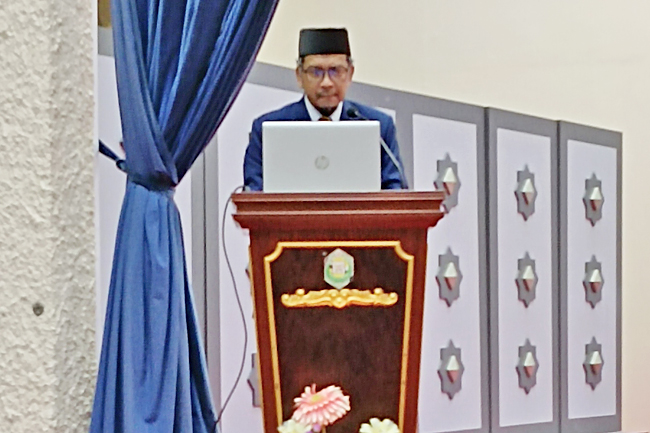 Empathy is caring about human beings and it is a skill that can be cultivated. From a holistic perspective, leadership is not just about people’s results or productivity, but seeing them through the lens of humanism, he added.

“Some major qualities of an empathetic leader are to treat people with love and affection.”

Professor Dr. Razali shared examples of major qualities of an empathetic leader, one of which is practicing leadership style using parenting principles.

He quoted Next Jump Company CEO Charlie Kim as saying, “If you get a job at Next Jump, you can’t be fired for performance issues; in fact, if you have performance issues, Next Jump will coach and support you so you can improve to a point where you can be better than me.

Another example is Berry Wehmiller Company CEO Bob Chapman, who asked every employee – from clerks to CEOs – to take four weeks of unpaid leave at any time, and not have to take four consecutive weeks, when the company was hit by a serious crisis. financial recession in 2008.

Wehmiller had said that it was better for them all to suffer a little together, for each of them to suffer a lot.

“When people feel safe and protected by leadership, the first reaction is trust and cooperation,” Professor Dr Razali said.

He also shared the case of the former President of India, Dr. AP Kalam, who in 1979 accompanied his immediate boss, Prof. Satish Dhawan, to India’s first satellite launch programme. It turned out to be a failure, but on the same day Professor Dhawan held a press conference and said, “We will come back to the same thing next year, as a team.”

Attending the conference were the Rector of UNISSA, Dr. Haji Norarfan bin Haji Zainal, senior UNISSA officials and undergraduate students as well as officials from the Brunei Institute of Islamic Leadership and Finance ( BILIF).