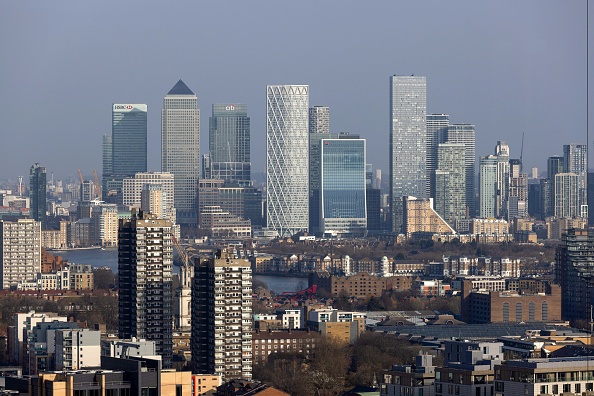 There is now uncertainty over when the UK will unveil its post-Brexit changes to EU financial services regulations amid current government unrest.

The Treasury said last month that former Chancellor Kwasi Kwarteng would announce the long-awaited reforms, which will include amending the EU’s Solvency II directive on insurance companies, in October.

That target may now be slipping and there is internal Treasury discussion over whether to outline changes to new Chancellor Jeremy Hunt’s medium-term budget plan on October 31 or at a later date.

Hunt said the budget statement will include a series of spending cuts to reduce the government’s long-term debt, after also reversing a series of tax cuts today.

Financial services reforms – which former chancellors Rishi Sunak and Kwasi Kwarteng said would herald a “Big Bang 2.0” for the city – have been touted as one of the biggest potential benefits of Brexit by the Leavers Tories.

A Treasury source said AM City That the upheaval last week, which saw Jeremy Hunt appointed Chancellor and then completely overturned UK economic policy, means finding a date for the announcement has not been “an immediate priority”.

They stressed that the ministry would present “ambitious reforms in the coming weeks” and that a date would be given “soon”.

It comes as a wider bonfire of business regulations and planning that was due this month has also been delayed due to disagreements with the cabinet.

The government has estimated that the easing of Solvency II, which requires insurance companies to hold certain amounts of capital to withstand financial shocks, will release tens of billions of investment into the UK economy.

The package is also expected to include changes to the EU’s MiFID II directive, which requires investment firms to be more transparent when reporting transactions and payments.

The government also introduced the Financial Services and Markets Bill to parliament earlier this year.

The bill provides a mechanism to replace EU financial services regulations and creates a new directive to require UK regulators to consider the city’s growth and competitiveness when making decisions.

Ministers plan to amend the bill to allow the government to overrule decisions made by independent financial regulators.

City Minister Andrew Griffith told a Westminster committee last week that the new appeal power would only be used “parsimony” amid fears it would reduce the independence of UK regulators.

“But it’s not uncommon…to have what I would call a safety valve. A public policy safety valve that says there will occasionally be – or there may be, we can’t rule out the possibility – that there may be issues of broad public policy on which this committee, parliament, as led by ministers, may wish to have a say. ”